In a three-year study, a total of 184 junior skiers and 52 elite athletes of the Swiss ski team (national, as well as A, B and C squads) were examined with regard to performance and health-related parameters.

Focusing on sustainable maintenance of the health of the young/prospective athletes and an efficient use of their athletic potential. Sound principles of injury prevention and injury rehabilitation as well as early diagnosis and treatment concepts were generated, from which not only amateur athletes but all patients will be able benefit.

In addition, these findings are currently being implemented into the (overall?) training at Swiss-Ski. 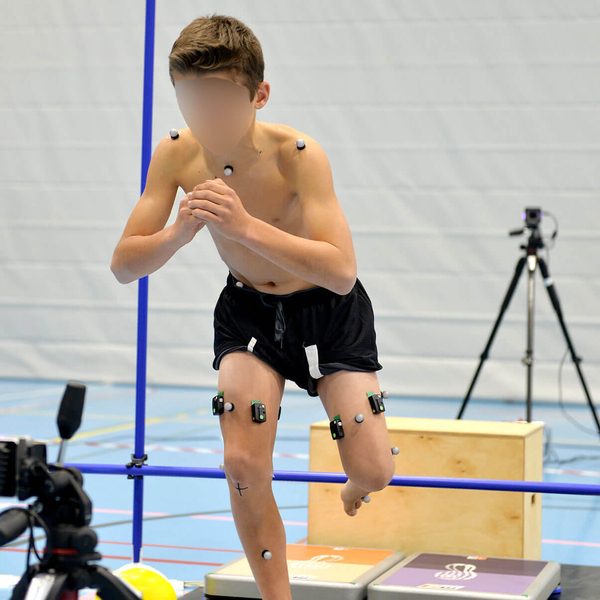 The goal of the ISPA Project was the reduction of the frequency of injuries, damages due to as well as effectively reduce the musculoskeletal complaints of young skiers and thereby also contributing to the promotion of alpine skiing in Switzerland.

Essential prerequisites include a sound knowledge of injury patterns and reasons causing certain health problems, as well as the development of reliable tests for early an detection of increased risks and implementing effective preventive measures. Based on these findings, research targeted the following four projects

Epidemology: Systematic recording/acquisition/collecting of injuries, damages due to overuse and musculoskeletal complaints in junior ski racing as well as at higher performance levels.

Etiology: Investigation of the causes of the recorded injuries and overuse damages, and clarification of their relation to later/following musculoskeletal complaints.

A final clinical trial including 129 young ski racers/ youth alpine skiers demonstrated/showed that a weekly prevention training (ISPA prevention program) reduced the frequency of injuries among U16 skiers by more than 30% and that a significant reduction of injury frequency could be witnessed regarding almost all sites of traumatic injury and complaints due to overuse. However, the program showed/proved to be most effective for knee and back injuries, the injury hotspots in the U16 area of alpine skiing. 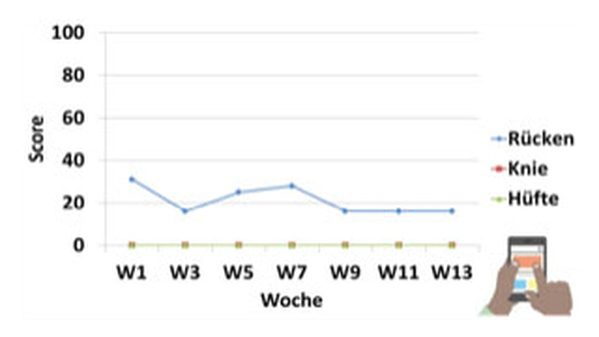 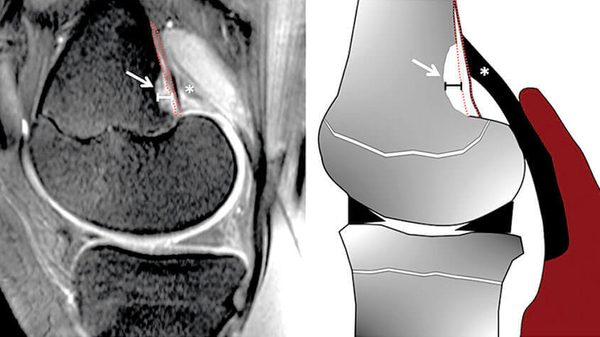 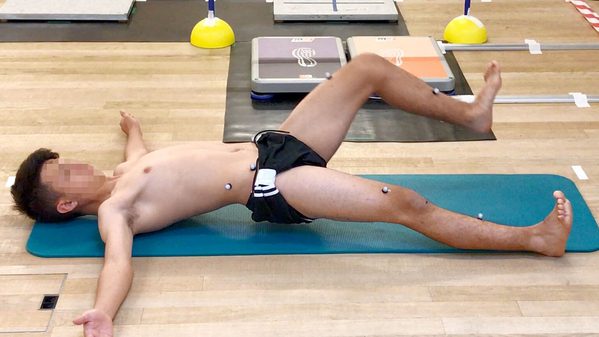 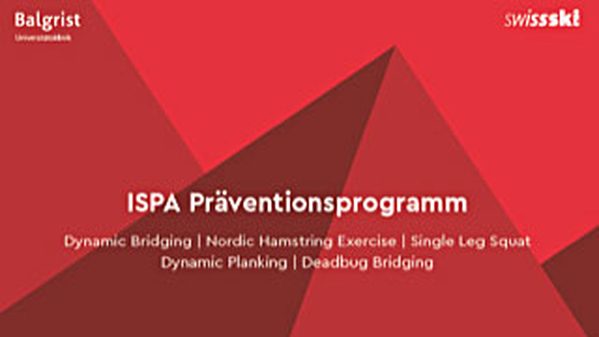 The project, co-sponsored by the Balgrist Foundation, pursued an interdisciplinary research approach in which sports medicine is/was seen as a cross-sectional subject.

It involved teams of the fields of orthopedics and radiology at the Balgrist University Clinic as well as the Laboratory for Orthopedic Biomechanics and the Laboratory for Mobile Health at the ETH Zurich, and additionally the Swiss Centre for Musculoskeletal Imaging (SCIM) and the Swiss Center for Clinical Movement Analysis (SCMA) at the Balgrist Campus. By expanding its expertise in the areas of early detection of increased risks of injury, prevention and rehabilitation of sports injuries, this project offered Balgrist University Hospital the opportunity to enhance its reputation as a leading, highly specialized medical center of excelling in research, teaching and treatment of musculoskeletal disorders and recommending itself as a medical partner for leading national and international sports associations. 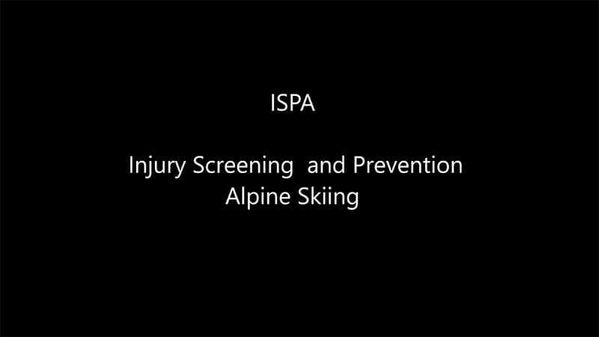 View into the test arrangement (in German)

Examining competitive athletes regarding injury relevant physical problems and changes in the musculoskeletal system in order to gain important insights for the adaption of training methods and introducing special exercises with preventive effects was the most important aim of the research project. The technology-based and integrative approach to the topic, in particular, as well as the systematic, comprehensive translation of the research results into the sports practice of an entire national sports association, are internationally unique. 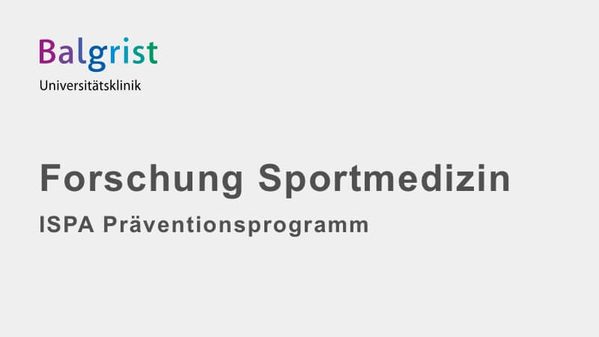 The project manager comments on the research motivation (in German)

On the basis of the knowledge derived, the range of services provided by the center for prevention and sport medicine at the Balgrist University Clinic and the clinical Movement Laboratory ‘Bewegungsanalyse Zürich’ (Movement Analysis Zurich) could be optimized due to modern methods of diagnosis and evidence-based treatment plans. Those findings, generated to meet the expectations of professional/top athletes, can now also be put to use for the treatment of amateur athletes as well as other patients suffering from muscular skeletal diseases. 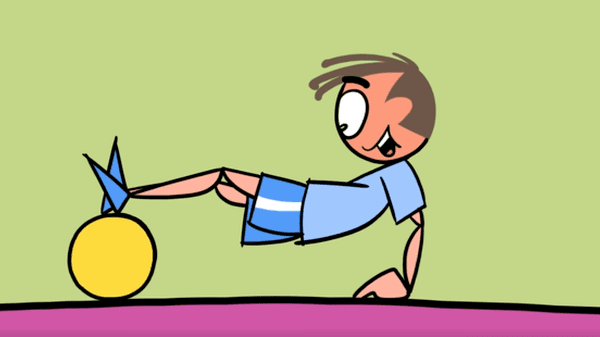 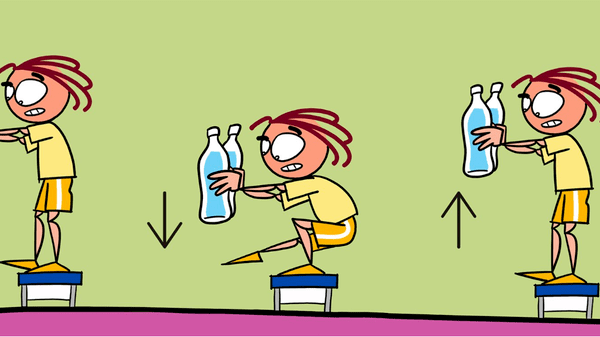 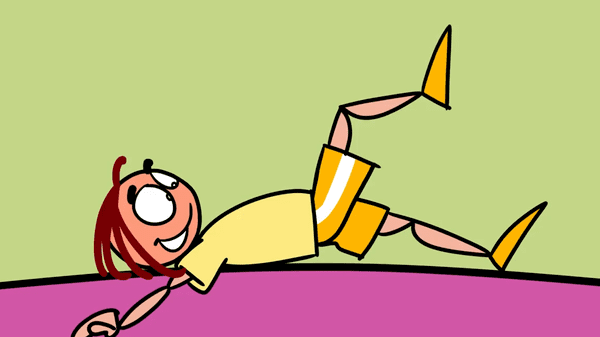